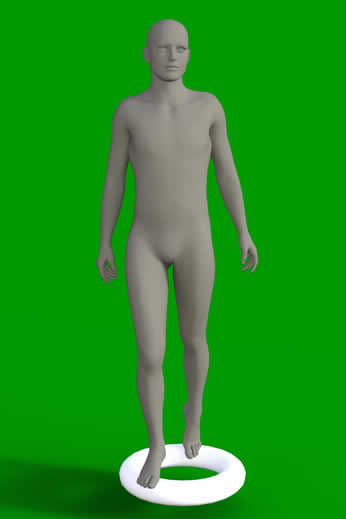 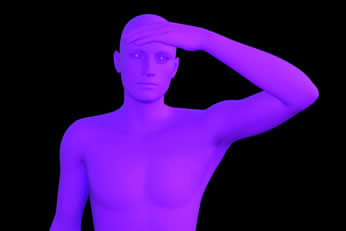 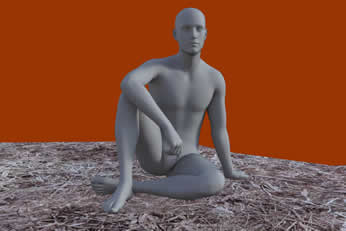 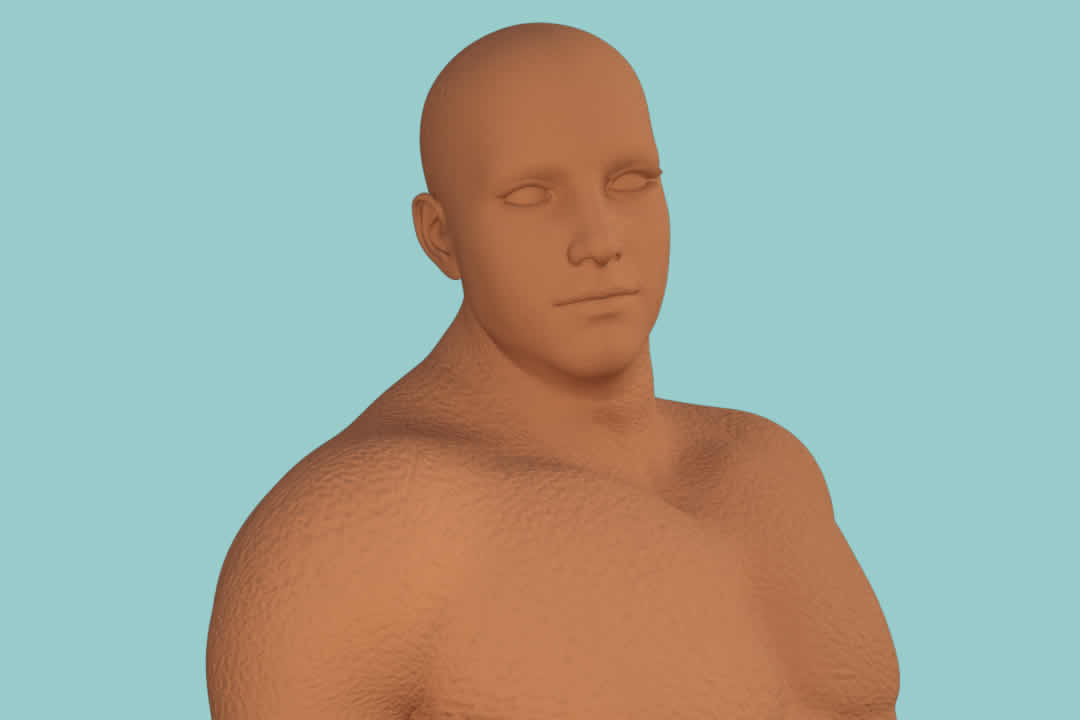 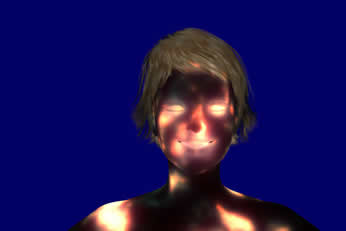 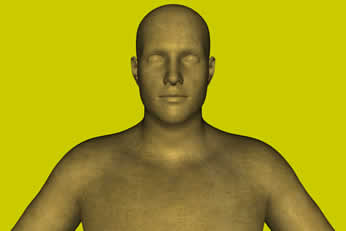 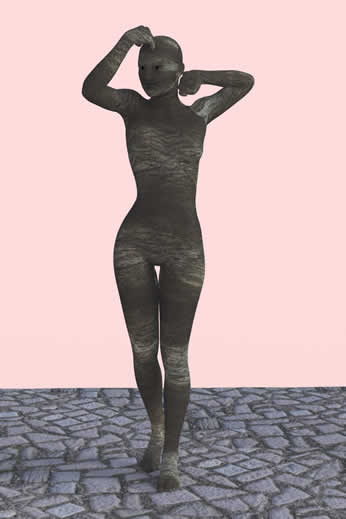 One of the most prominent distinctions made between humans and animals has always been our inclination to create and appreciate art. Together with this is our fascination with visually recreating the human form. This traces back all the way to our earliest origins, with paintings on cave walls depicting the act of humans hunting for food; our earliest known visual portrayal in artistic fashion. It was also an early sign that the human form in art took centre stage in storytelling, as it continues to do today.

Sculptures of the human form have been popular for thousands of years. Experts dated the earliest human representations in sculpture from between 25,000-12,000 years ago, originating in Europe. Carved from stone and ivory, these were known as ‘Venus’ figures, and represented the female form. It is thought they had something to do with fertility, at a time when superstition was more commonplace among a primitive species with none of the modern benefits of healthcare.

Many sculptures produced 5000+ years ago were based around spirituality. They represented deities or important people thought to be divine, not too dissimilar to how we view those portrayed in art today as 'heroic' in nature. Sculptures of famous or divine figures have continued to be popular in modern times regardless.

The human form was also prominent in votive offerings given to gods as gifts, thought to gain divine favour. Art of this kind was considered especially valuable due to the care that went into creating it.

With the emergence of Ancient Egypt, the human form featured more prominently in non-spiritual contexts. Spiritual expressions in art nonetheless endured in popularity, though the Egyptian gods had less human features.

The human form in art has been a clear focal point in our knowledge of the contextual workings of historical societies. Depictions of the human form tell us something about culture in their physical and stylistic representations, even if this is reinforced by biased attitudes.

This is clear from classical Europe when the human form in non-European art was considered primitive and barbaric, not by those who produced it, but by those who gave their own judgement involving certain stereotypes that were in part a side product of grouping those depictions together.

In modern times we’ve come to gain an appreciation of artistic expression that doesn't necessarily represent personal values. We acknowledge the many forms that humanity takes in other cultures without letting opinions be dictated by stereotypes, even if the human form in art helped create those stereotypes.

Some cultures have represented human figures in object form. These could range in several styles and methods depending on the originating culture. Such figurative art could be carved from natural materials (such as stone, wood, bones, among many others) or produced on rock faces by painting with materials such as charcoal. We see the cultural influence of this today through action figures based on heroic depictions in visual art form and, among the most famous depictions of the human form in art, the carved depictions of four US Presidents on the south-eastern face of Mount Rushmore.

It’s crucial to bear in mind that people of every culture are always striving for something unique. This has given rise to the many styles we’ve seen throughout history. Certain styles may appear unrealistic and therefore lacking quality, but these were common to their culture, whereas classical European and Western art tends to place more value on photo-realism.

Humans are an especially creative species. As such, though the human form has featured prominently in art throughout our history, it is constantly taking on new twists in style. It can have many purposes ranging from religious depictions, sacred offerings, storytelling, or purely decorative.

Modern Western style has evolved to encompass tattoos, piercings, jewellery and other forms of body modification that reflect unique ways of portraying the human form. This practice has been commonplace in other cultures historically but were then more ritualistic and less concerned with beauty. Though these are often permanent adjustments, it shows the extent to which we are willing to go for artistic expression.